Murazzi a Venezia — The fortifications that protect from the sea 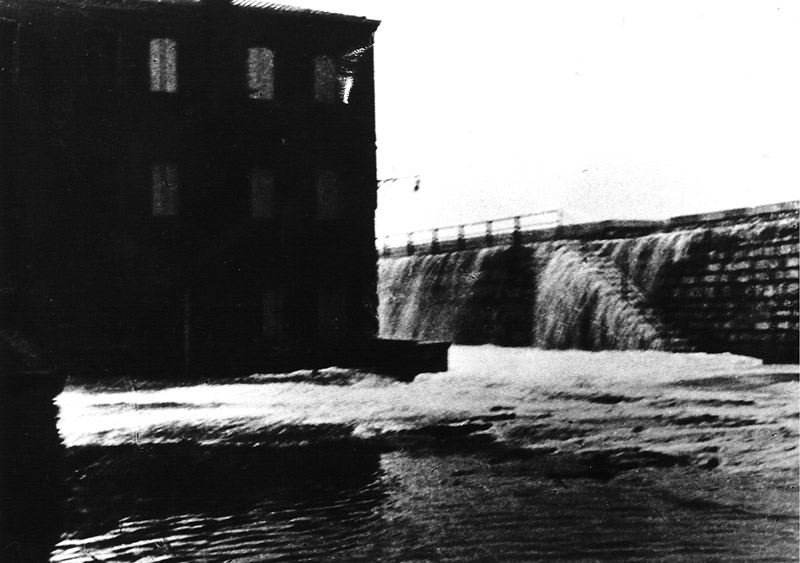 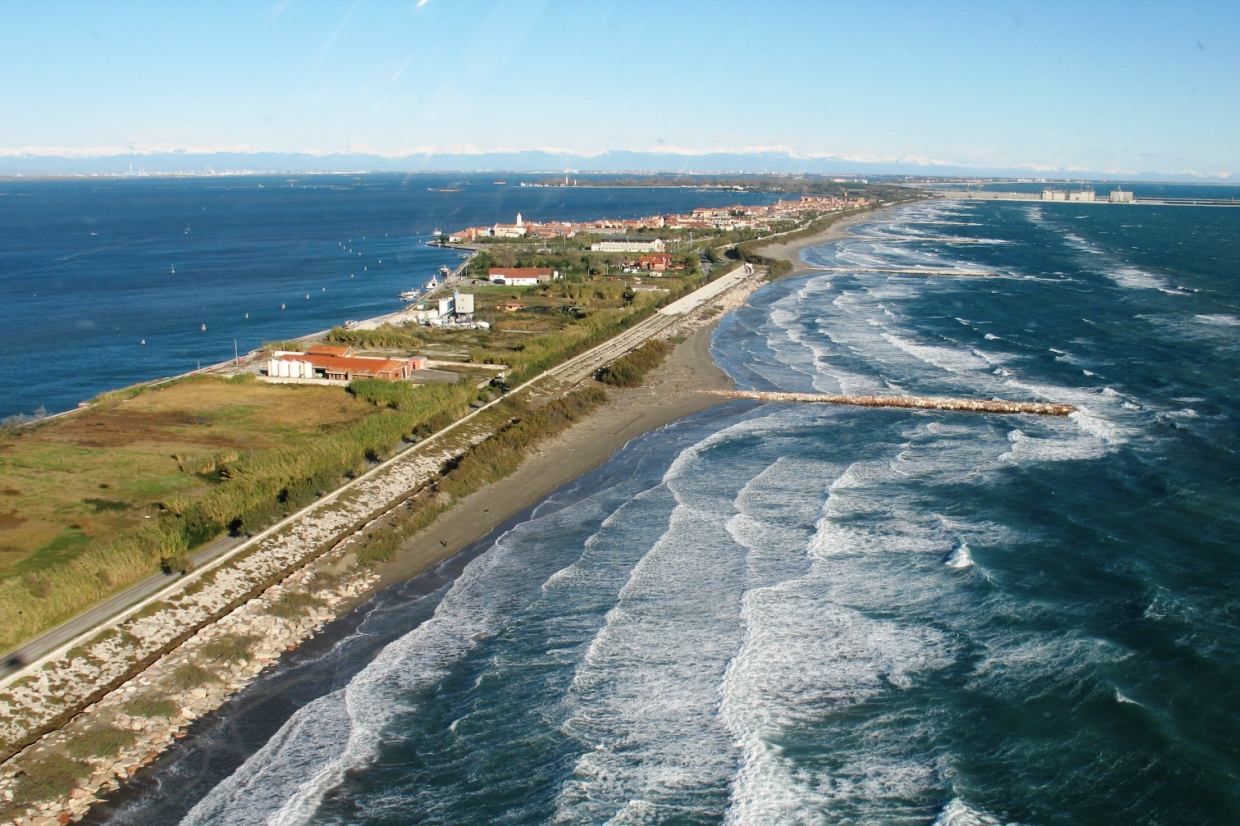 Murazzi are massive Istrian stone walls built since the end of 18th century by the Republic of Venice in order to defend the lagoon inhabited areas against sea erosion. They are divided in three sections: the first one is situated on Lido Island, the second one on Pellestrina Island up to Ca’ Roman. The third section, on Sottomarina coast, between San Felice Stronghold and the city centre, for a length of 1200 metres.

The war of Chioggia caused the total destruction of Sottomarina, which became an uninhabited land, without any protection from the sea and subject to numerous floods. Only in the 17th century the rebirth of the town started, thanks to the building of the Murazzi. The walls in San Felice Road were more than 5-kilometre-long and 300 metre wide. They were made of squared stones, in particular Istrian stones and they were erected on the stilts coasts of Pellestrina and Sottomarina. Nowadays the Murazzi of Sottomarina are about one kilometre far from the sea, this allowed the development of seaside tourism on a large scale. The Murazzi connect the whole Venetian coast, especially the outside islands, just leaving three harbour entrances thanks to which the lagoon’s water does not die.