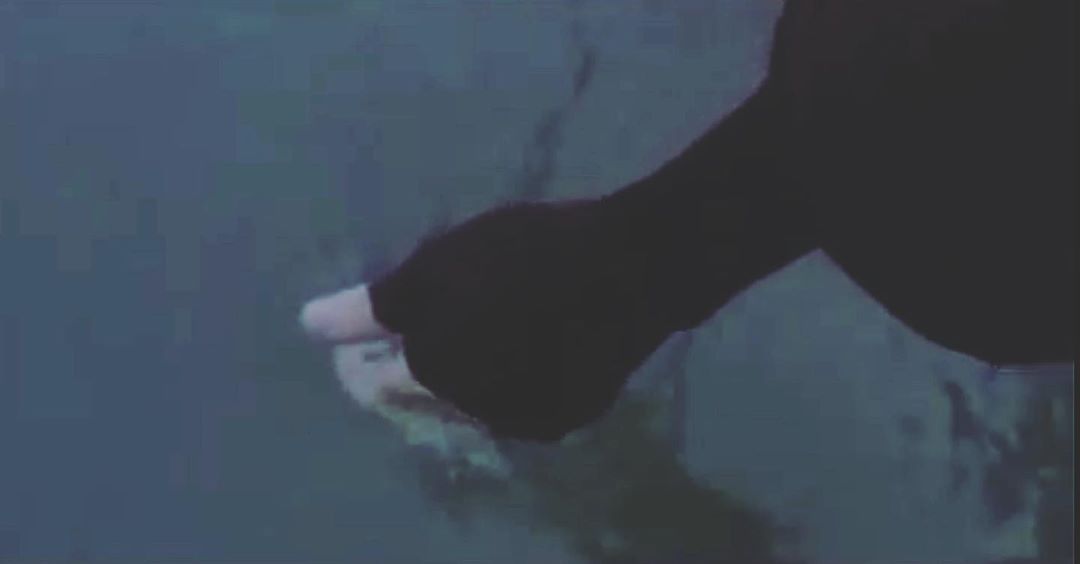 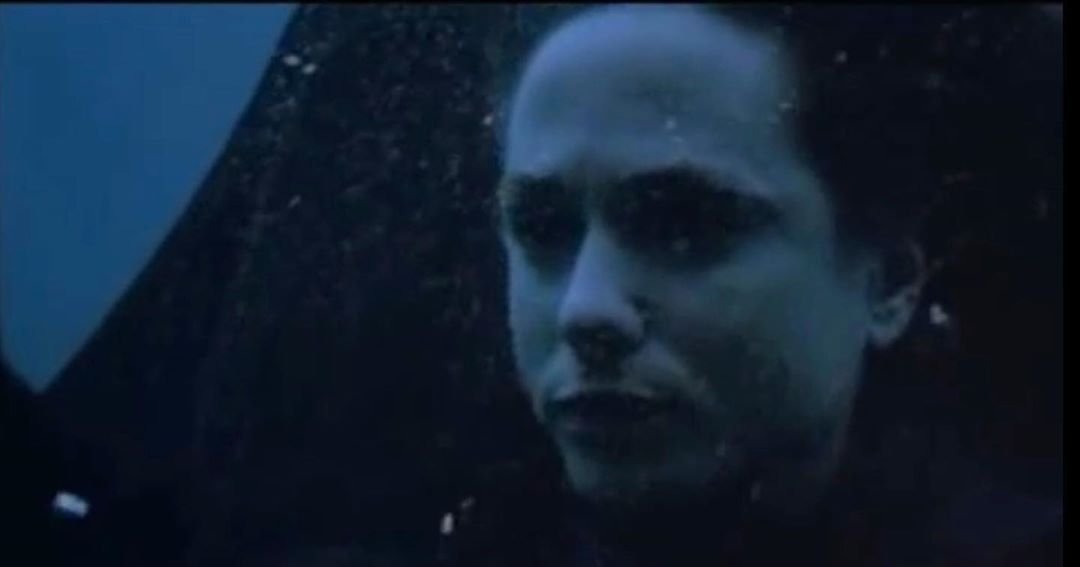 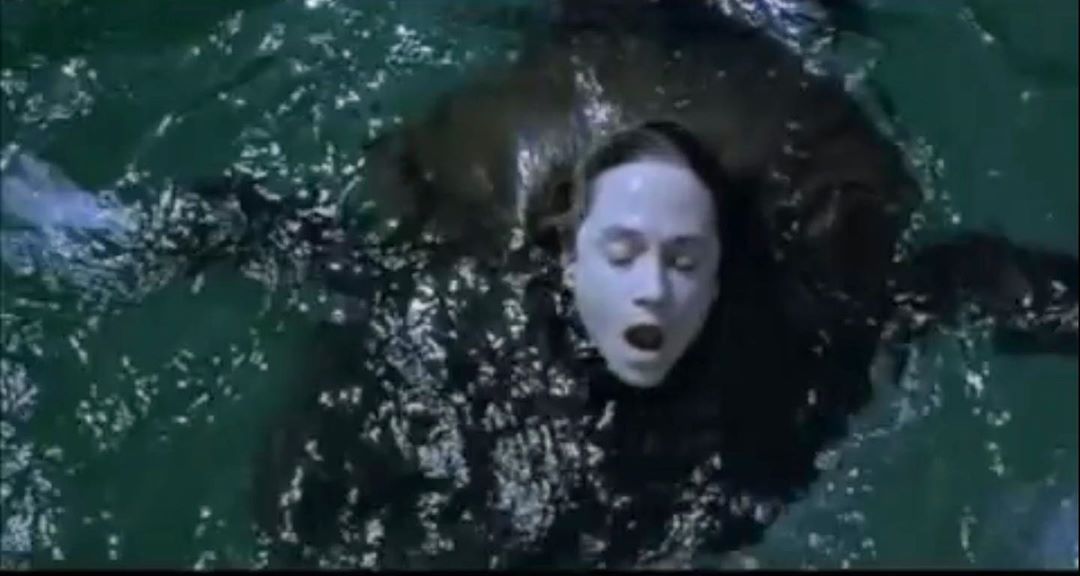 In a few seconds different senses of HH meet the water. It’s the hand that opens a dance of caresses and continuous movements, until the unexpected immersion, suspended between surface and depth.
A short but slow duration, a fast but such intense ascent. The water introduces the New World with its rhythms, lights and darkness. Water, it brings a new time.

The Piano is a 1993 New Zealand period drama film about a narcissistic, psychologically mute young woman and her pre-adolescent daughter, set during the mid-19th century in a rainy, muddy frontier backwater town on the west coast of New Zealand. It also involves the woman’s failing new, arranged marriage to a frontiersman due to obsession with playing her piano. The Piano was written and directed by Jane Campion and stars Holly Hunter, Harvey Keitel, Sam Neill, and Anna Paquin in her first acting role. The film’s score by Michael Nyman became a best-selling soundtrack album, and Hunter played her own piano pieces for the film. She also served as sign language teacher for Paquin, earning three screen credits. The film is an international co-production by Australian producer Jan Chapman with the French company Ciby 2000.