Co-founder of 5+1 agency in 1995, that became 5+1AA in 2005, and that transformed into Atelier(s) Alfonso Femia. In 2007, with the creation of the Parisian agency, he develops the project themes in an “atelier” gathering three places characteristic of the identity of the three cities, Genoa, Milan and Paris, where a multidisciplinary team makes them live like a unique place for project and thought, feeding on the different particularities and experiences of the three cities.
The Atelier(s) confront the contemporary in the way they address the relationship between territory, city and architecture, constructing this relationship as a representation of reality.
A visionary pragmatism that feeds reality with its own imaginary and believes that the latter can get in touch with reality.
The perception and the transformation of reality are the keys to a conception of architecture as both body and idea, at once real and emotional, pragmatic and sensual, acceptable and yet also capable of engendering wonder as a catalyst of new understanding.
The research on matter, characteristic of the last projects made in Italy and France, is fundamental in the reassertion of matter as an empathic dimension of architecture when it encounters the ones who live it and occupy the city. Matter wants also generously reassert the importance of a close dialog between all the actors of the project, from the client to the craftsman. The Marseilles Docks are the reflect of the main themes developed by Atelier(s) AF517: the relation between public and private, the project as a place of destination. The dialog as a project tool and the project as a dialog tool are the actions that distinguish the thought of Atelier(s) Femia, believing in the project as an opportunity of encounters and exchanges; that is measured in and with time and that makes the chronotopic dimension one the objectives of our research.
Among the main projects in progress, we can highlight the Dallara Academy in Parma (2018), the new headquarters of BNL-BNP Paribas in Rome (2016), the redevelopment of the Algiers Vaults (2017), the Corner building in Milan (2019). The Atelier(s) Alfonso Femia recently won the international competition for the redevelopment and recovery of the complex of the first Italian State Mint in Rome, the one for the construction of an innovative hotel in Europacity / Paris and the one for the new sport city in Cosenza. The urban projects of Romainville, La Ciotat, Montpellier, Lyon, Toulouse, Tashkent, Milan, Alger, La Spezia and Rome are in progress.
Alfonso Femia has been a Professor of Architectural Design Didactics at Kent State University in Florence and at the Universities of Ferrara and Genoa.
Since 1996, the year in which has been conceived and organized with 5+1 and M. Strata the “France 2013 – Italy 10” conference, it has promoted and participated in conferences concerning the use of the architectural competition tool as a project practice.
From 1995 to 2000 he was together with Francesco Guerisoli, the creator and director of JoshuaLibri, an activity of dissemination of the architectural project and its contemporary interpreters.
In 2015, he founded 500×100 and created 500x100Talk, “the city as a dialogue tool”, a place of meetings and exchanges on the theme of the city, structured in two formats conducted by the journalist Giorgio Tartaro: the SetTalk in Milan and the CityTalk in the main European and Mediterranean cities.
In 2017, he is chosen by the international magazine IQD to be a Guest Editor and publishes a special issue on the “Invisible(s) Mediterranean”, a theme that he wants to use to affirm the centrality of the Mediterranean and the need to live a “slow time” in parallel with the speedness of our contemporaneity.
In 2018, he creates in Milan the “Maison 500×100” and “Regard(s)”, a space dedicated to dialog, the confrontation with art, photography, literature, music, Man.
In 2019, the journey of the “Invisible Mediterranean(s)” continues with the “Journey in the Strait of Messina II”, in collaboration with the 500x100talk platform. In the same year he is nominated Editorial Advisor of IQD Magazine, developing the “Mediterranean” and “Invisible Brazil” themes with Antoine Vernholes.
He publishes “1 and 3 towers”, “L’Entre-Deux” and “The Sky of Rome” for AAM.
He is the Director of the third edition of the Biennale of Pisa. 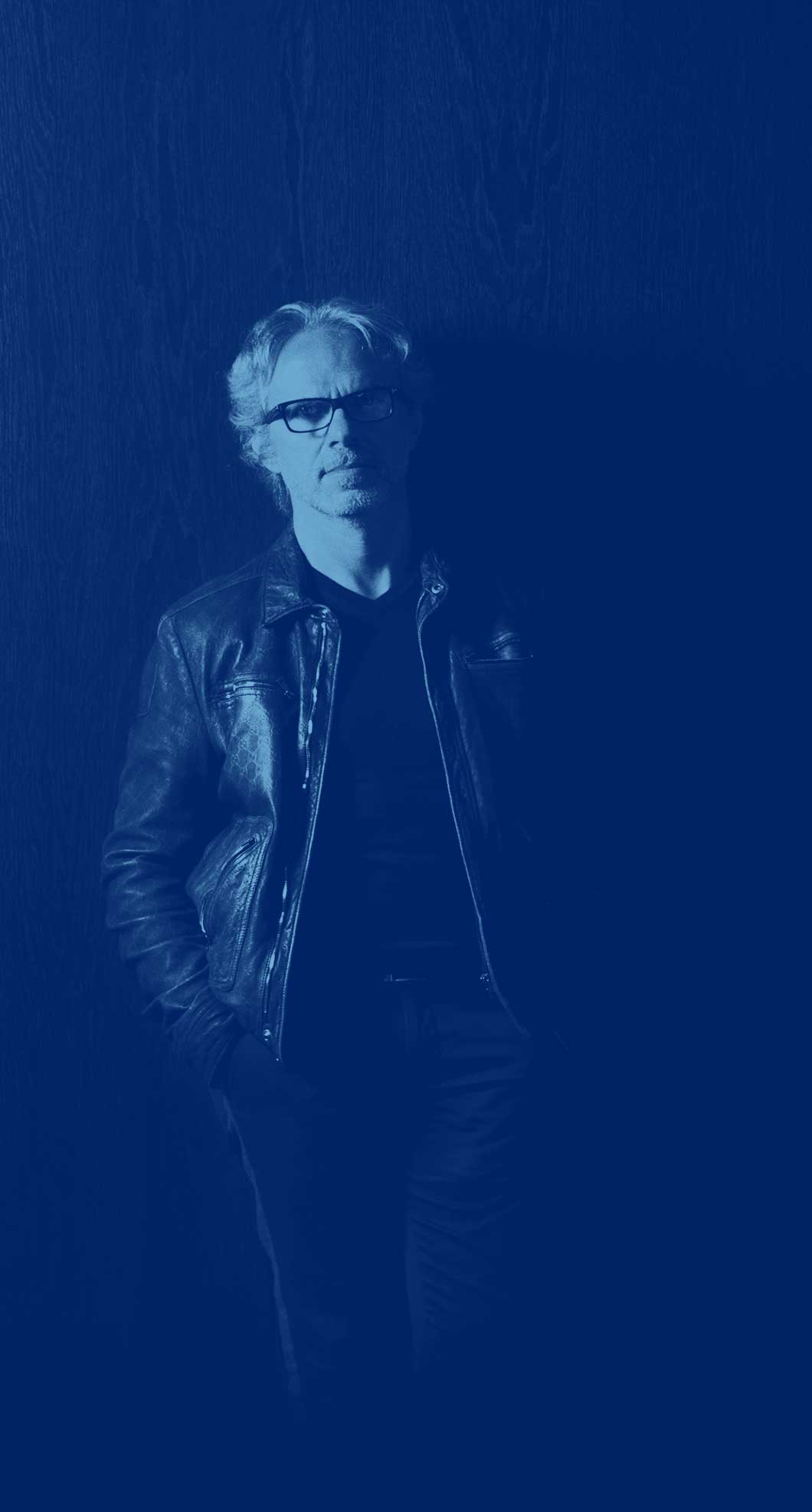