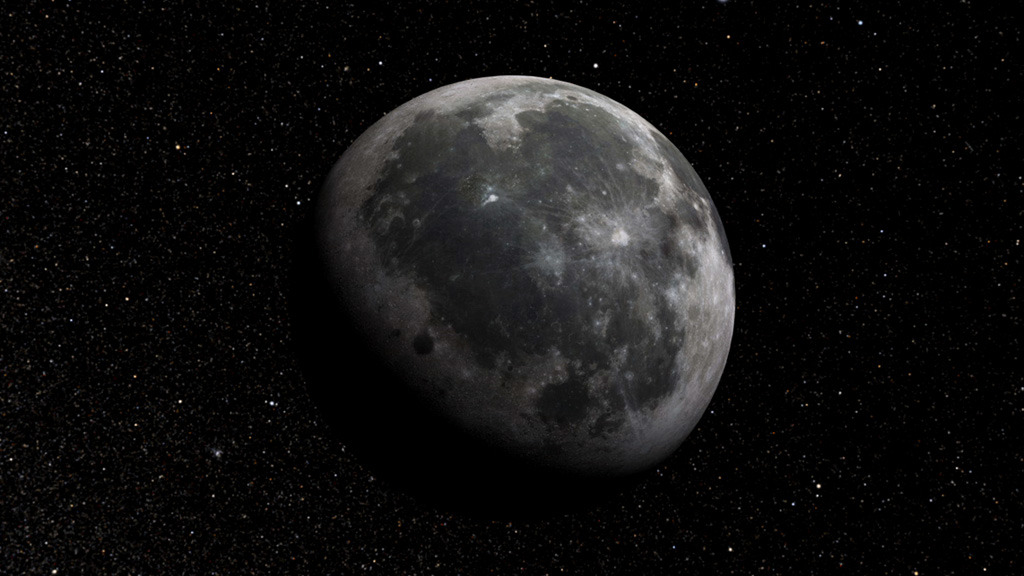 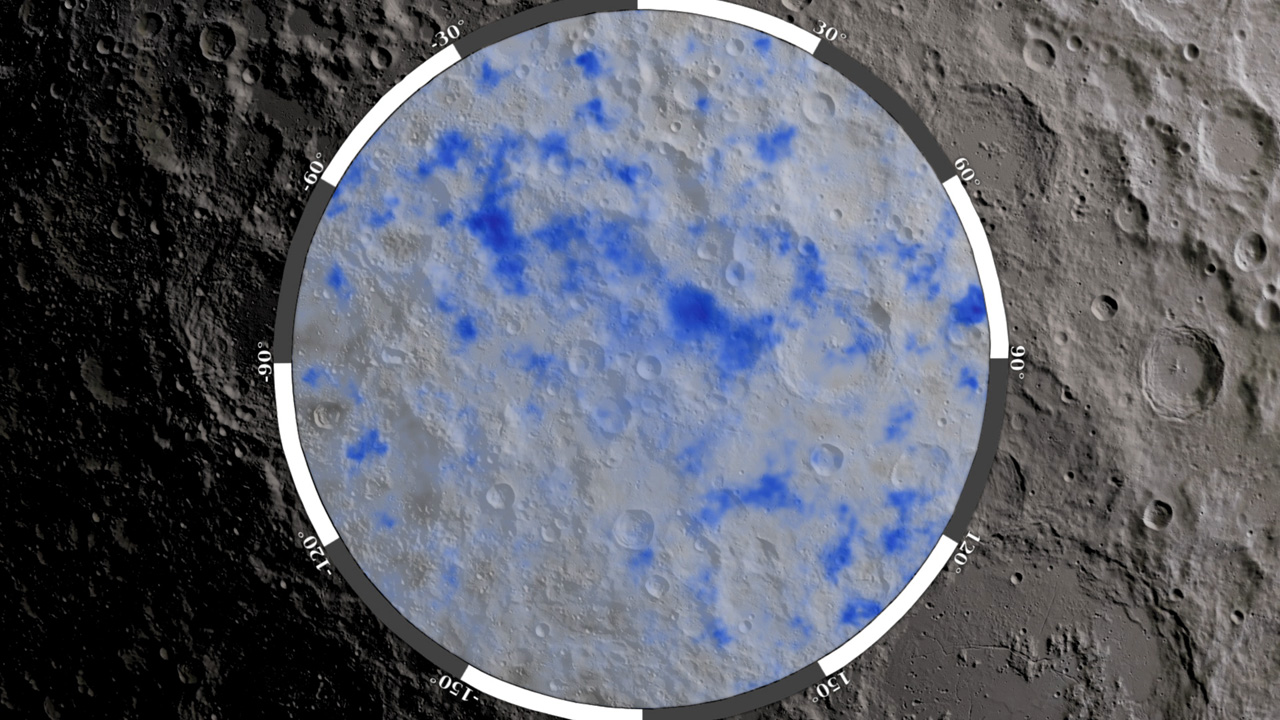 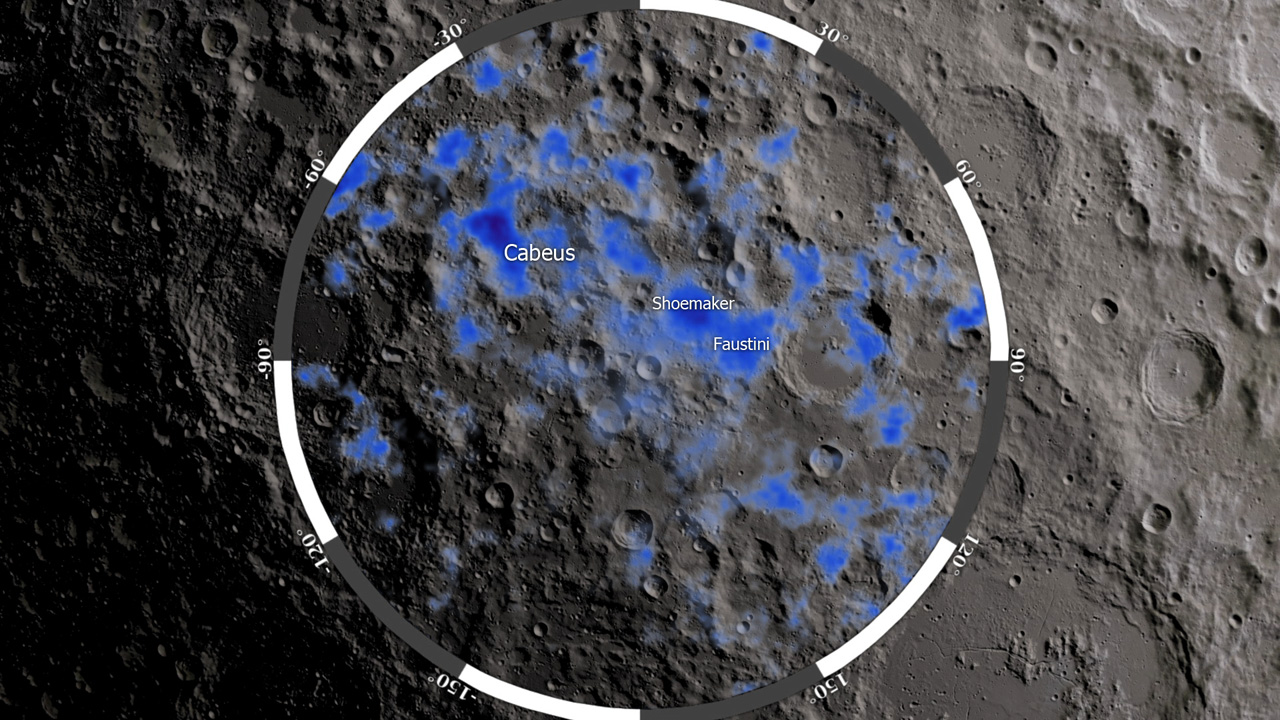 A team of researchers at the University of California says that there could be way more ice water on the surface of the Moon than previously believed — and that could be a huge deal for future missions to the Moon. The researchers with this new effort believed it was likely that there was more ice on the moon than was shown during the LCROSS impact study—likely existing in shadowed craters similar to those that had been seen on Mercury (phys.org).

To find out water, the researchers carried out a parallel crater study, similar to the one they had conducted for Mercury. In this case, they studied 12,000 craters on the moon using data from the LRO. They report that they found “a similar morphological trend” in craters on the south side of the Moon, near the pole. They suggest this indicates that such craters likely harbor thick ice deposits along with other materials similar to those that are believed to exist on Mercury. The researchers suggest that if this is indeed the case, then there could be up to 100 million metric tons of ice in such craters, which they note is double the amount of previous estimates based on data from the LCROSS impact study. The researchers conclude by suggesting that future Moon missions include the use of probes that can be used to study the shaded craters to confirm their suspicions.