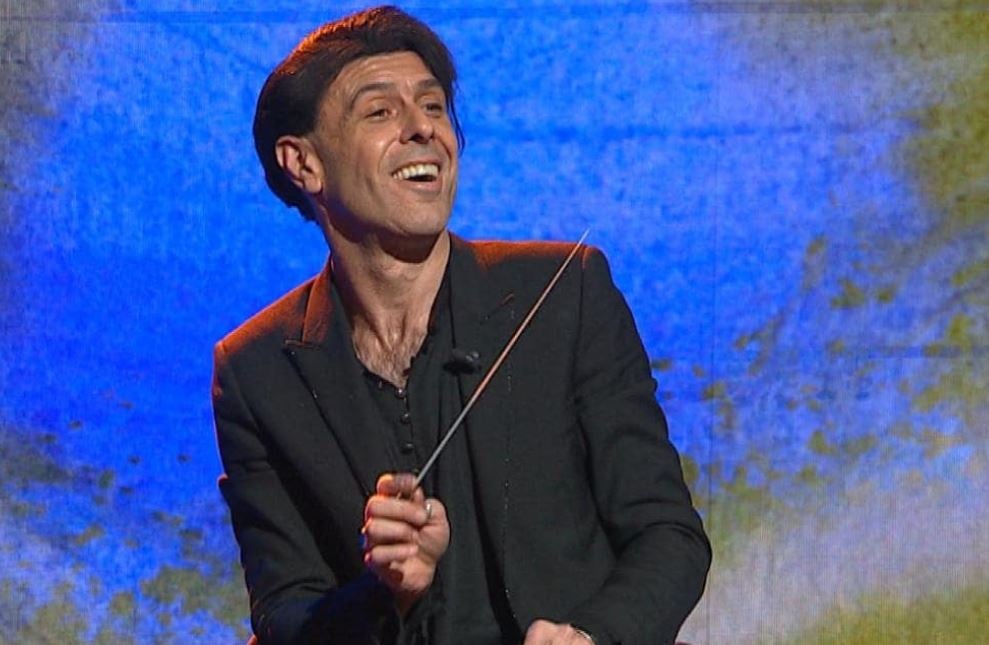 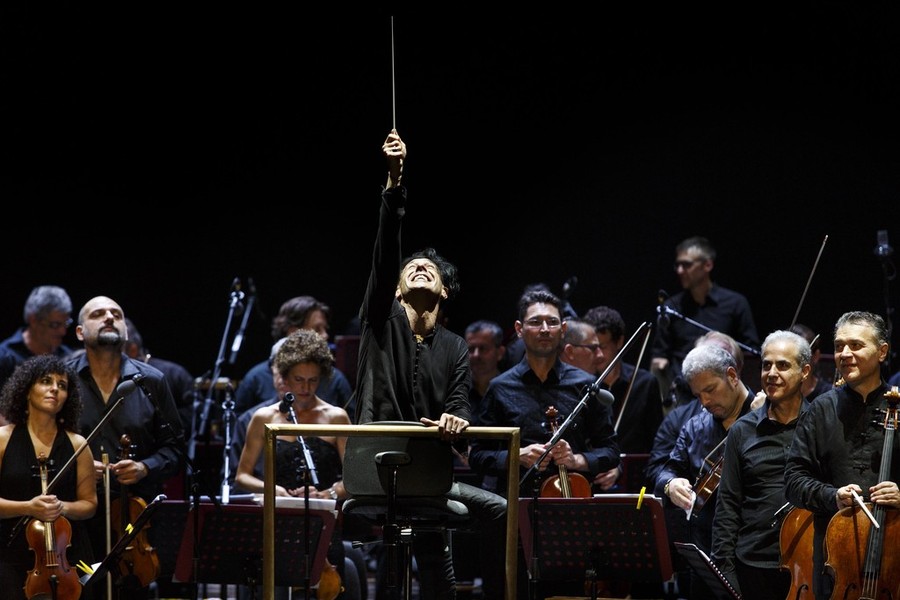 In 2011 Ezio Bosso has been the first not Australian composer awarded in Melbourne with the prestigious Green Room Award, as best composition and performance for his I symphony Oceans. Over the years, the curiosity about other forms of musical expression and artistic works and the “old” obsession to understand how things works led him to collaborate with many different musicians and artists. Among others: Pino Daniele, Billy Corgan (Smashing Pumpkins), Gustavo Beytelmann (Gotan Project), Journalist Roberto Saviano, the rapper Lucariello, the painters Jean Michelle Folon, David Tremlett.

Ezio Bosso is a London-based composer, conductor and pianist. He has appeared in such concert venues as Royal Festival Hall in London, Carnegie Hall in New York, Sydney Opera House, Teatro Colón in Buenos Aires, Auditorium Parco della Musica in Rome, Teatro Regio in Turin, Palacio de las Bellas Artes in Mexico City and elsewhere. Bosso is a recipient of a number of prestigious awards; his music is admired in various theatres and appreciated by contemporary dance companies (he has collaborated with such choreographers as Christopher Wheeldon, Edwaard Liang and Rafael Bonachela), is featured in films by Gaby Dellal and Gabriele Salvatores. Bosso’s music was presented by Ailey II (American Dance Theater) in Vilnius Festival 2012. In February 2016, he shared the Lithuanian National Philharmonic stage with the Lithuanian Chamber Orchestra and was enthusiastically received by the Lithuanian audience. The charismatic Krylov and Bosso have been collaborating since 2014 when the violin virtuoso and London Symphony Orchestra performed Bosso’s Fantasy for violin and orchestra.