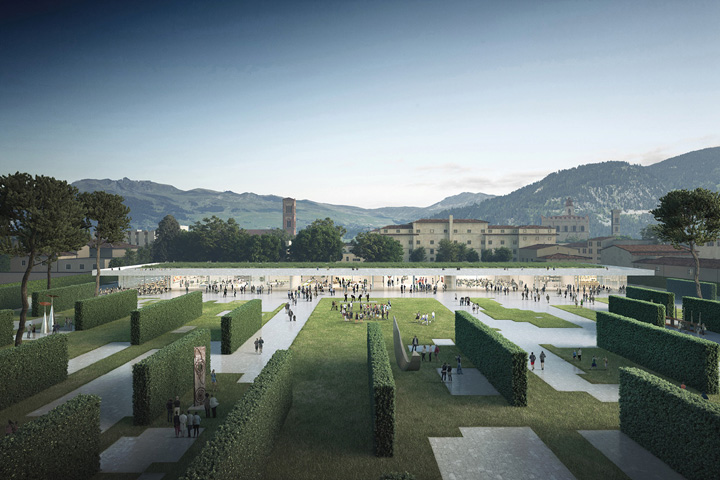 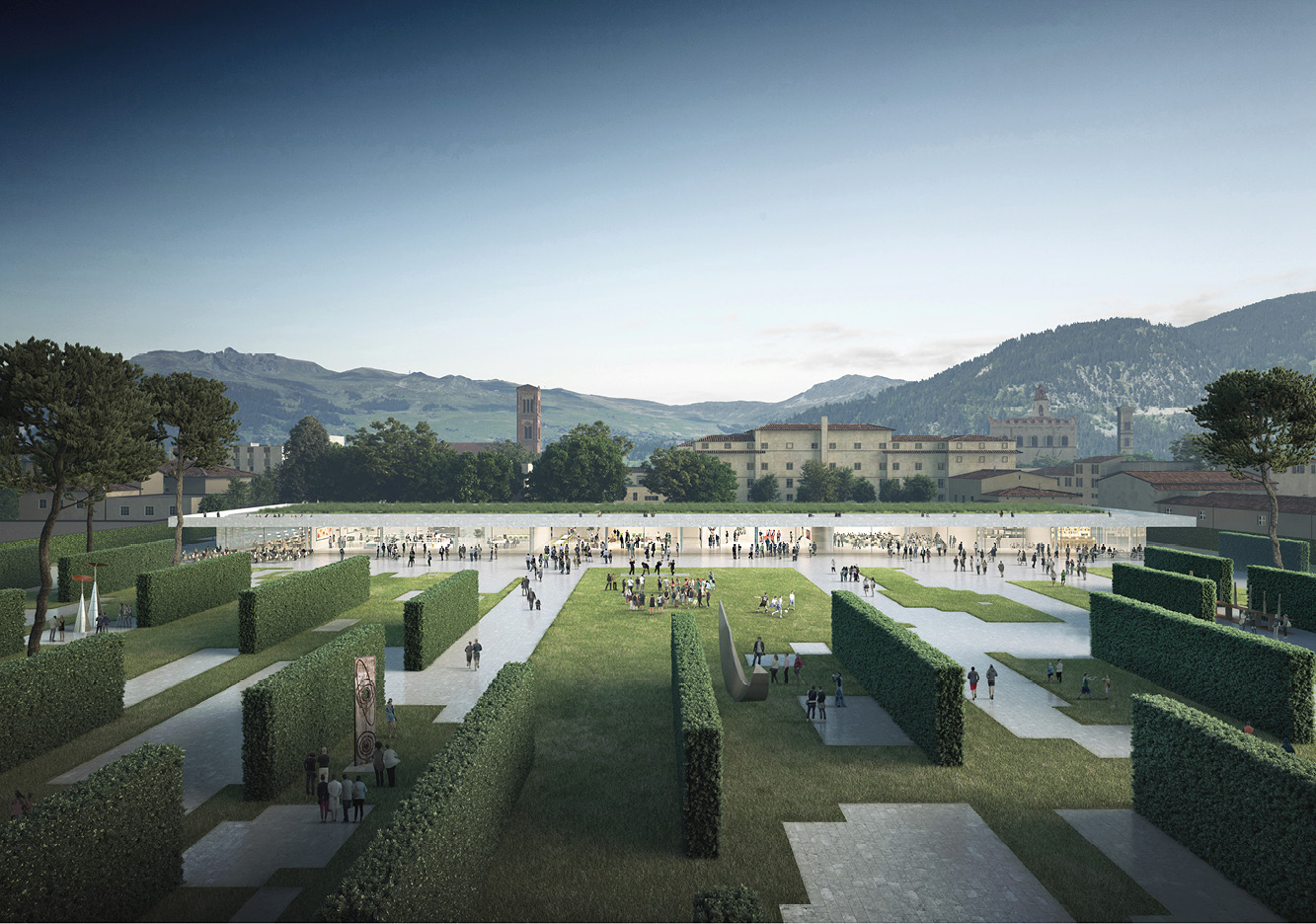 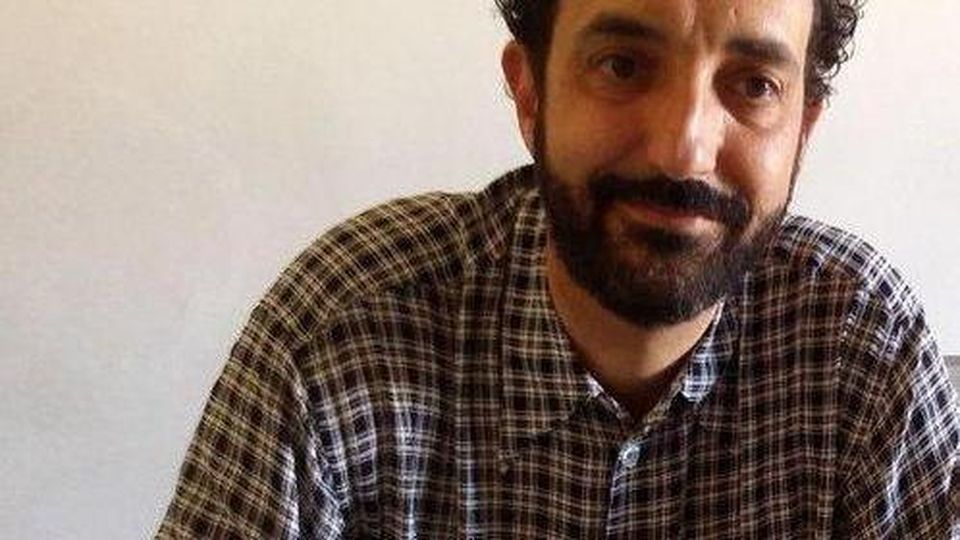 Valerio Barberis is the urban planning commissioner and he is responsible for the revitalization of an industrial zone where many Chinese workshops are located and a series of minor interventions in public spaces that seek to achieve fruitful platforms for exchange and shared encounters between the Chinese community and the inhabitants of Prato.

Valerio Barberis studied at the Faculty of Architecture in Florence. In the late 1990s he founded the MDU architects studio in Prato with other three parners. The work of the study emerges for the originality of the research, it is stated in numerous design competitions and is published in the most important international magazines and webzines.In 2014, the mayor of Prato, Matteo Biffoni, called him to take on the role of Councilor for Urban Planning and Public Works. He decides to dedicate himself entirely to the public office. In his role as Councilor he promotes an overall vision of the future of the city of Prato, which takes shape in the formation of an Urban Agenda that is emerging in the national and European panorama, in the debate on sustainable local development. From 2016 he is the coordinator for Italy in the Partnership on Circular Economy within the Urban Agenda for the EU program, undertaken by the European Commission.